Lifestyle
5 Best Movies About Artificial Intelligence You Need to Watch

With A.I. all around us, it's no wonder it has been the much-discussed subject of countless movies, documentaries and TV shows. We've selected the top 5 A.I. movies you really have to watch (if you haven't already). Make some popcorn, here we go!

Keanu Reeves, Laurence Fishburne and Carrie-Anne Moss star in this futuristic action thriller by the Wachowski brothers, as rebels who dare go up against machines. The movie is set in a dark future, where machines have enslaved mankind, using humans for energy while keeping them subdued in a simulated reality called the Matrix.

Agents, who are actually sentient AI programs, patrol the Matrix to make sure no humans can rise up and escape the artificial reality they've been enclosed in. The main agent is Agent Smith, played by Hugo Weaving, who somehow shows human-like aspirations, beliefs and emotions. 'The Matrix' was able to deliver such a deep and powerful portrayal of the story of "Artificial Intelligence gone wrong" that it garnered incredible amounts of attention, fans and discussion about the relationship between humans and technology and the dangers such a relationship holds.

Set in 2035, this futuristic movie depicts a time when human-like robots serve humans, who are protected by the Three Laws of Robotics - preventing harm to the humans. Loosely inspired by a collection of short stories by Isaac Asimov, the movie stars Will Smith as a detective who hates robots and suspects a servant droid has gone rogue and pushed its owner 50 stories down to his death.

'I, Robot' focuses on two main AIs, Sonny and VIKI, who were programmed with the Three Laws but somehow manage to circumvent these laws and lead a full robot uprising, claiming it's for the best since humanity has embarked on a course that can only lead to its extinction. VIKI invents her own law (Zero'th Law) - a robot shall not harm humanity - which makes it easy to label the takeover as a 'benefit to humankind'.

An unrealized project by Stanley Kubrick which was passed on to Steven Spielberg, 'A.I. Artificial Intelligence' tells the story of a robotic boy named David (played by Haley Joel Osment), who is adopted by a woman whose son is ill with an incurable disease. While the real son is held in a vault until a cure is found for his disease, David develops emotions and characteristics which are indistinguishable from a human and forms a strong bond with his mother, seeking her love.

Everything changes when the real son returns home after being cured, which pushes David aside. This is a truly emotional look at the question - when does a machine stop being a machine, does it ever and can it replace humans?

In 'Wall-E', our lonely hero is a mobile trash compactor unit cleaning up an abandoned Earth in the year 2805. His name stands for Waste Allocation Load Lifter: Earth-class. In the story, Wall-E develops sentience, ultimately falling in love with fellow robot EVE and following her into outer space.

The movie was super unique and innovative in that it deviated from Pixar's other movies, portraying a bleak future for earth and using absolutely no dialogue for the first 45 minutes! This allowed for a greater focus on the visuals and the genius storytelling they delivered, even though the setting and characters were "out of the box".

In 'Ex Machina', a young coder spends a week at his reclusive boss’s mountain retreat – but learns that he actually has to take part in a strange experiment, evaluating whether a new breed of AI can mimic or create human qualities.

As the coder gets to know the beautiful robot Ava, played by Alicia Vikander, he realizes she uses trickery to get what she wants. The movie's ending implies that Ava’s hopes and dreams are basically similar to those of humans, she wants to be free, happy and fulfilled. But, her character is so ambiguous it raises the question of whether she really possesses the complexity of a human; does she plan to escape, lie and manipulate on her own or did she learn to do these things by watching and copying people?

LifestyleWhy Should You Consider Smart AC Automation This SummerDecember 21, 2018 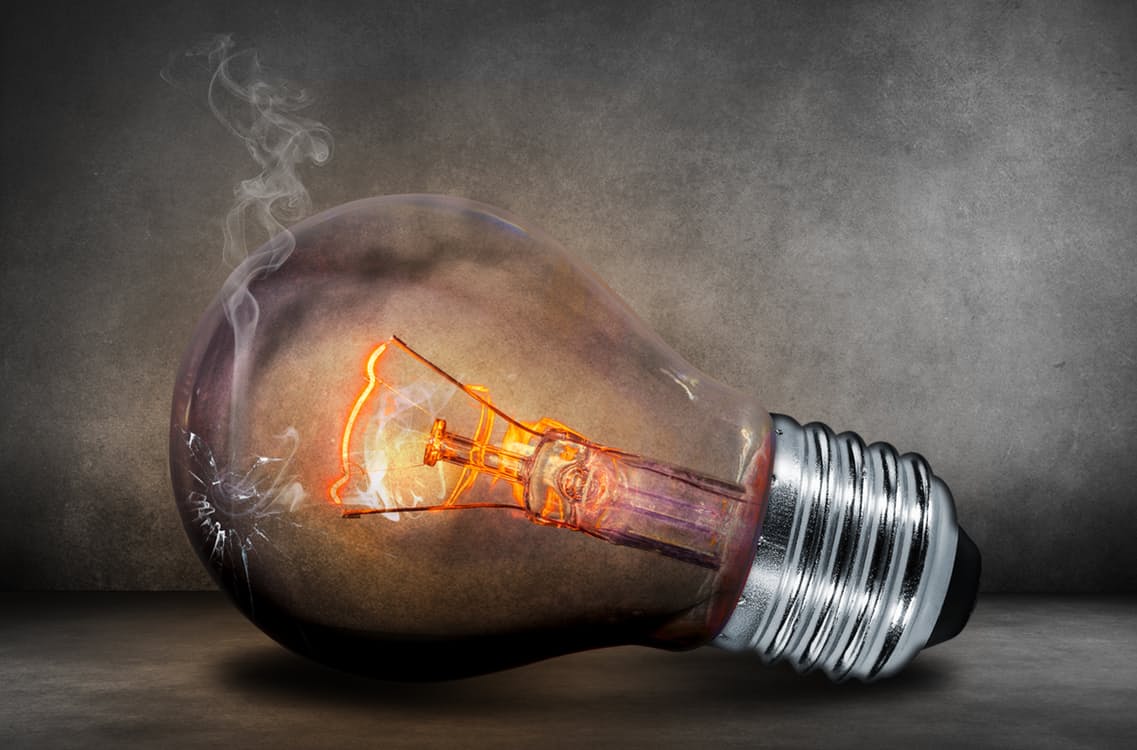 Lifestyle5 Easy Ways to Cut Your Power Cost and Save EnergyFebruary 27, 2017
Back to Blog