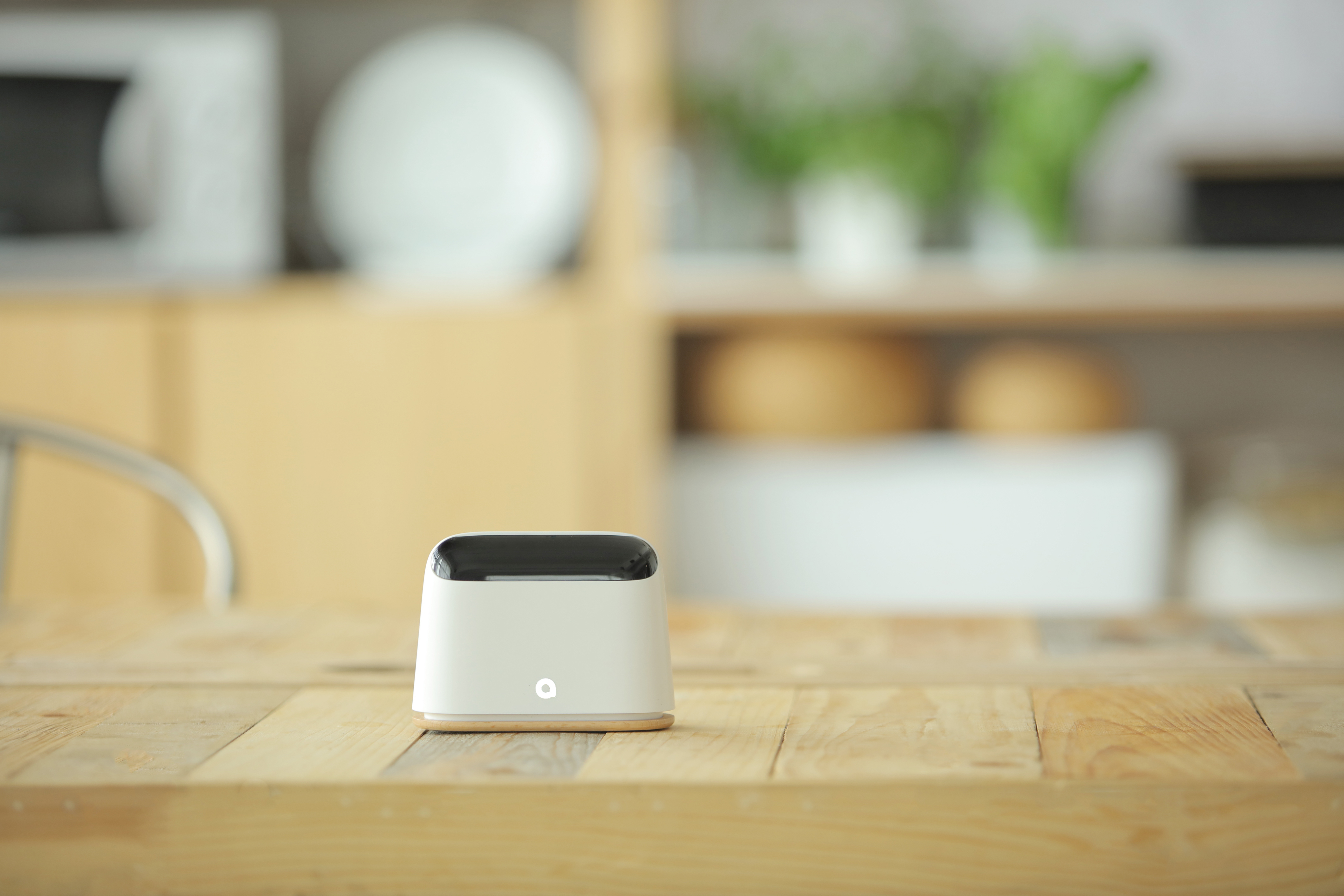 A couple of months ago, throughout May and June, we were super busy with a Kickstarter campaign ahead of launching Ambi Climate 2nd Edition - it was a whirlwind 30 days and we still can't believe how awesome it was.

Here's a quick recap of the campaign and all we were able to accomplish in 1 month!

The Campaign went live on May 23, generating SO much attention and excitement, we actually exceeded our initial goal in 24 hours and also sold out the Super Early Bird and the Early Bird pledges within 48 hours!

Over 80% of our backers came from outside of Hong Kong, which in itself has made us super proud - we've seen people from the United States, Thailand, Japan, Canada, Australia, just to name a few! With the help of an astounding 1,016 backers, we eventually raised US$155,885, exceeding our initial funding goal by 311%!

Our backers helped us unlock no less than 3 Stretch Goals:

Since the campaign wrapped up, we've been working hard towards manufacturing and shipping out all the units to our backers and delivering the newly unlocked features from our stretch goals, as well as continuing work on our Alexa integration and our multi-user geolocation, both due to be released during Q3 this year. 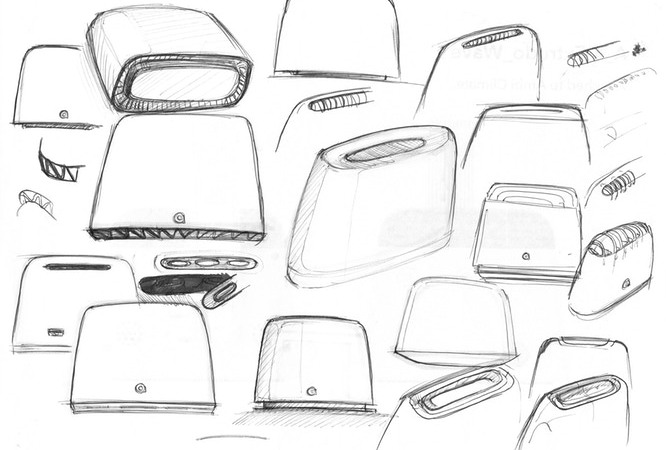 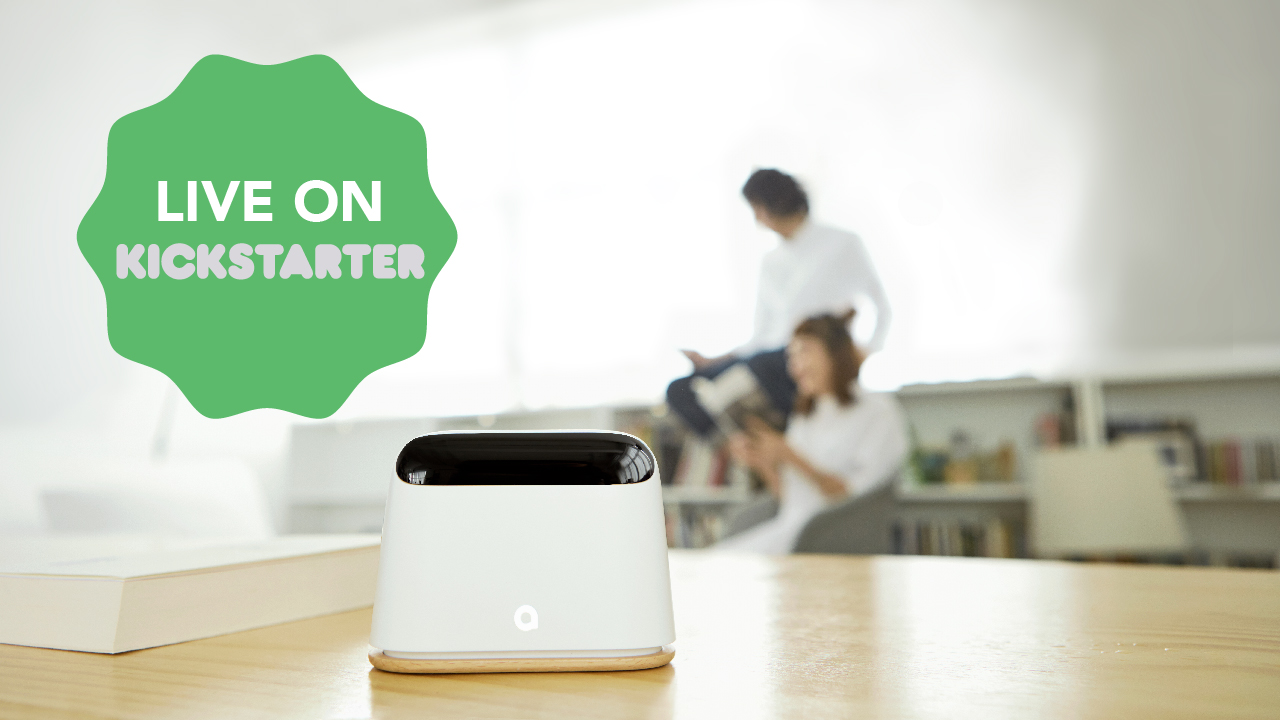 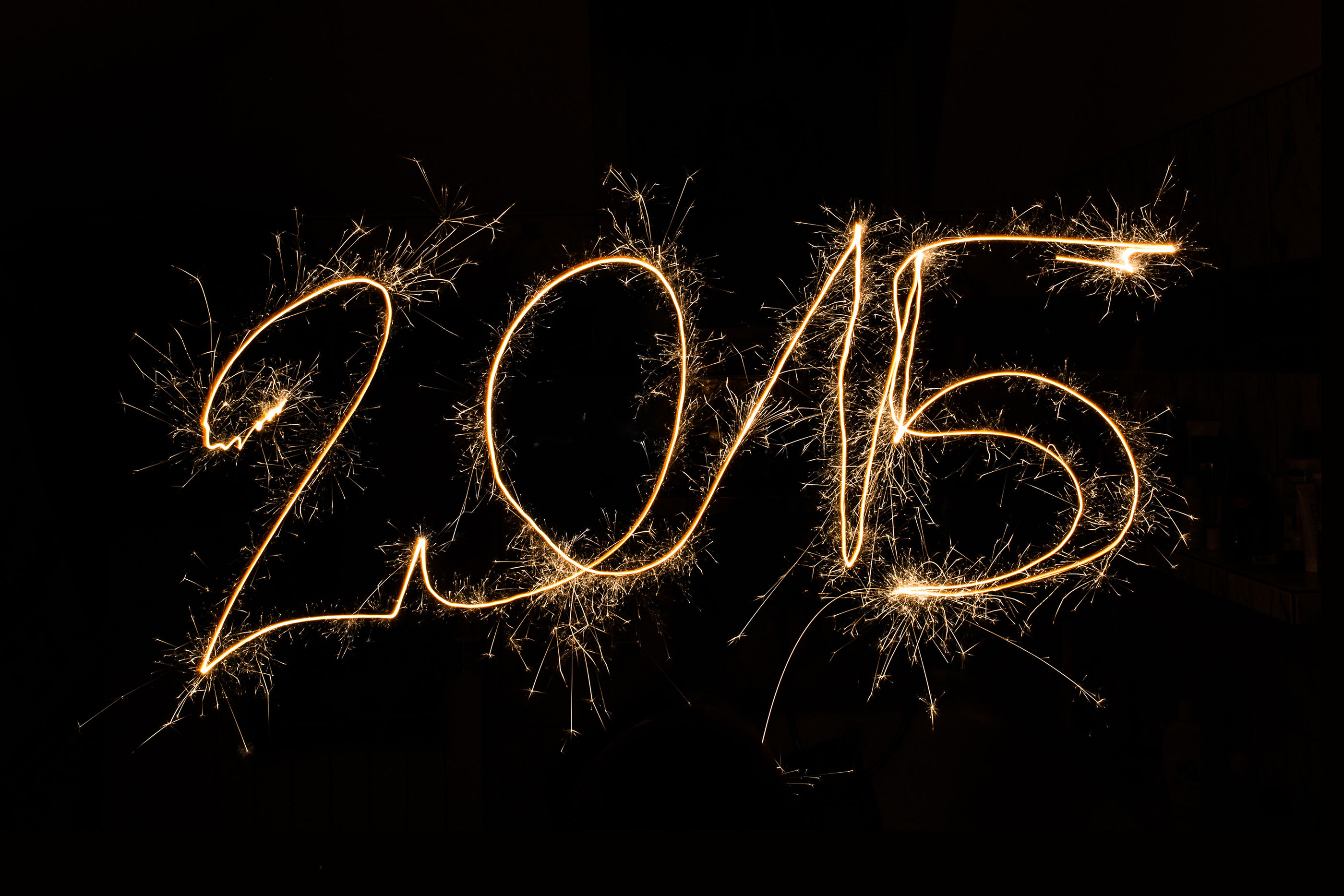