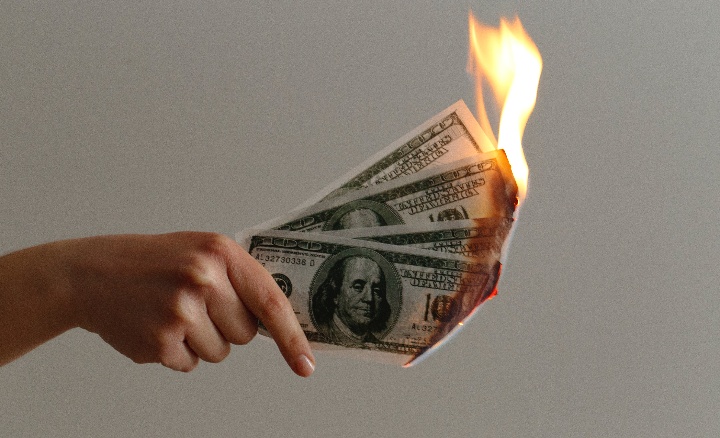 How to save money on air conditioner heating this winter

If you’re hot in summer, the solution is simple: let aircon cool you down and keep you comfortable. However, even if you knew that AC could be a power vampire when it’s hot, you still might be stunned to learn how much power it uses when keeping you warm in winter. Almost all traditional electricity methods of heating in winter are horribly inefficient and will cost you a fortune if you use them too much. But not everyone has a choice. Here’s how to save money on air conditioner heating.

For many people, the first thought of ideal winter heating is the type of open fire sung about (or around) by the likes of Bing Crosby and Nat King Cole... while snow gently falls outside. It’s a romantic vision that’s the polar opposite of air conditioner heating. The cost of this depends on your firewood which you may either get for free, purchase or pay someone else to chop. Either way, it’s very low cost and the high maintenance of setting it up and keeping it going is off-set by the mesmerizing effect of what Bear Grylls called, "Nature’s television."

The problem is that you need a fireplace and a chimney in the first place and these have become increasingly uncommon. If you have chimney but haven’t used it for a long time, it will need to be swept, lest a chimney fire erupts and you need to call the fire brigade.

Furthermore, if it’s a big fireplace, it will act as a cold air conduit to the outside, if the fire ever goes out. Furthermore, a fire’s effectiveness dissipates rapidly with distance from it – it might not even heat large rooms entirely. Ultimately, it’s not practical for many people and even if you can make use of one, it’s not good for the environment.

These are particularly popular in the UK where central heating and radiators are commonplace. They are often wall-mounted and spend a few hours at night using cheap electricity to warm up a ‘bank’ of clay or ceramic bricks. During the day they gradually let out the heat that’s been stored.

If that runs out, the supply can be boosted by using expensive day-time electricity. Storage heaters represent relatively old technology but in a world suffering from multiple power crises they’re being looked at again. They won’t suit everyone and they’re not available globally, but they can be cheap compared to air conditioner heating.

These usually use a similar method of heating to air conditioners in that a heating element gets hot and a fan blows the heated air into a room. If you’ve ever turned one on and watched a power gauge, you won’t forget your reaction to seeing the needle (or digital number) jump like a cat suffering an electric shock. What’s worse is that small, cheap models often use more power than larger, more-efficient models: there just aren't the smarts that you'd find with air conditioner heating – there's usually just a fan and a heat element that are on or off. They are often a major false economy

Visitors to Japan are often surprised that the high-tech nation absolutely loves kerosene heaters. In winter – especially in the North of the country – it’s normal to see people of all ages carrying a Jerry Can to the local petrol station and topping it up with Kerosene before waddling home with it. It’s then poured into an electric heater (normally resting on highly flammable tatami mats) using a funnel.

In Britain, every home will be built with multiple hot water radiators that are heated by some form of central boiler. Few other countries feel the need to use such a system due to their lack of temperate climes but then the British generally don’t often use air conditioners in general. While it is possible to retrofit a house with central heating, it would be an enormous, expensive job. However, costs generally reflect the local price of natural gas – and that’s always significantly cheaper than electricity.

Australia has a penchant for standalone unflued gas heaters which might seem odd to some. But, they use the same gas connectors that outdoor barbecues (gas grill varieties) use and have been built into homes, at the time of construction, for many decades. Burning gas to generate the heat makes them cheaper than electrified air conditioner heating but they also pump out pollutants into your home! Australian homes are generally designed to be breezy for hot summers, and so asphyxiation hasn’t been a problem. YMMV!

It sometimes seems there’s a cyclic demand for ornate items of furniture that act as high-concept heaters thanks to their ability to burn oil and radiate heat. However, this demand is usually short lived and they go out of fashion until a new generation comes along that doesn't remember how terrible they were.

Not only do they cover your ceiling in black smoke and make your home smell of hydrocarbons, when you ignite oil in a cold metal container, physics happens and the metal rapidly expands. If you’ve a cheaply made oil basin it will crack and spill burning oil all over your floor. If you’ve a good basin that won’t do that, you’ll quickly get bored of getting up and refilling it several times and hour... while dreaming of air conditioner heating.

Many of the above examples simply aren’t practical, or even available, to many people and air conditioner heating will be the only option. The good news is that you can still save money using your AC just by adjusting your lifestyle a little:

- Make sure it’s only on when you’re at home

- Invest in better-quality, or thicker, seasonal, bedding that negates the need for night-time heating

- Switch electricity provider to one that offers a better pricing model

- Adjusting the temperature by one-degree makes a big difference

How does Smart AC help?

Smart AC doesn’t just periodically generate and dump hot air – that’s been generated by an expensive power surge – into your home, it automatically makes incremental adjustments which save electricity. On top of this, a smart ac controller will learn your preferences at different times of year, day and according to the outside weather and continually optimize settings without you having to think about them. Smart AC can even tell when you’ve left home or are returning to it and automatically turn the air conditioner heating on or off accordingly – no more accidentally leaving it on. It can also be operated by a smartphone app so you can make adjustments from across the internet.

The best news is that a smart air conditioner controller can work with almost any existing AC unit to help produce cheaper air conditioner heating. If this sounds attractive to you, check out the latest models from Ambi Climate – they will effortlessly save electricity, improve your comfort and help reduce those rising winter bills when you need them to the most. They can potentially pay for themselves in savings! 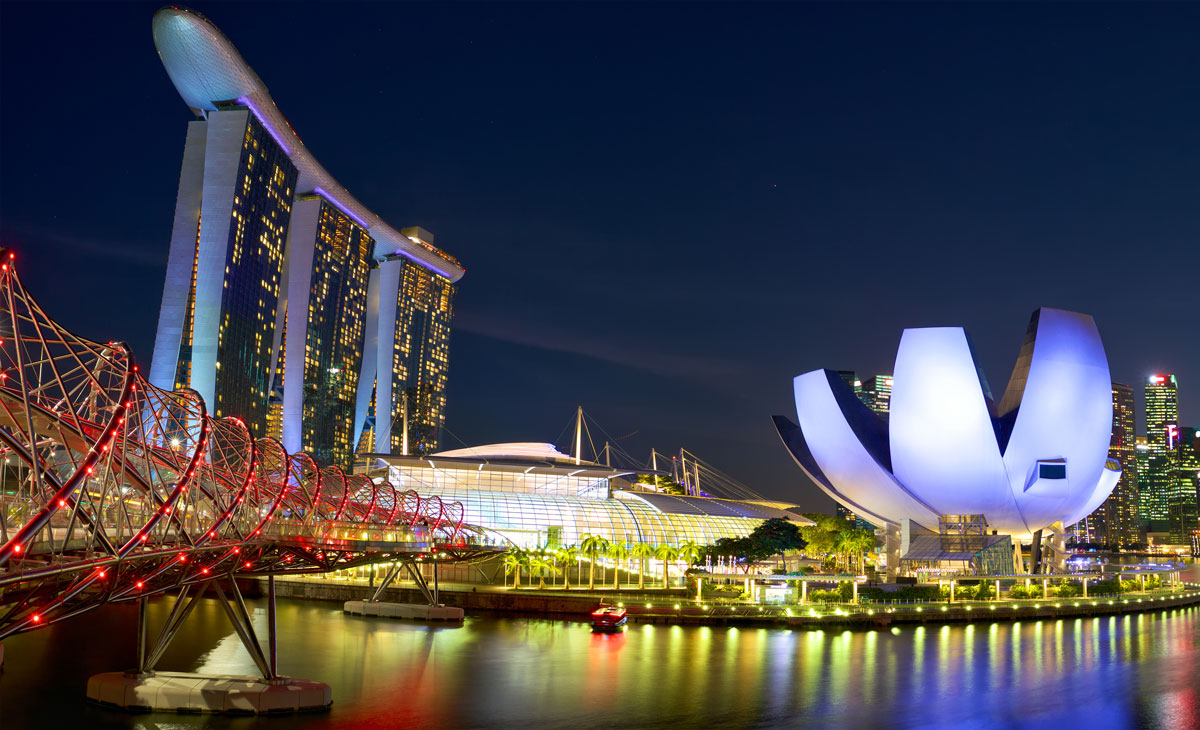 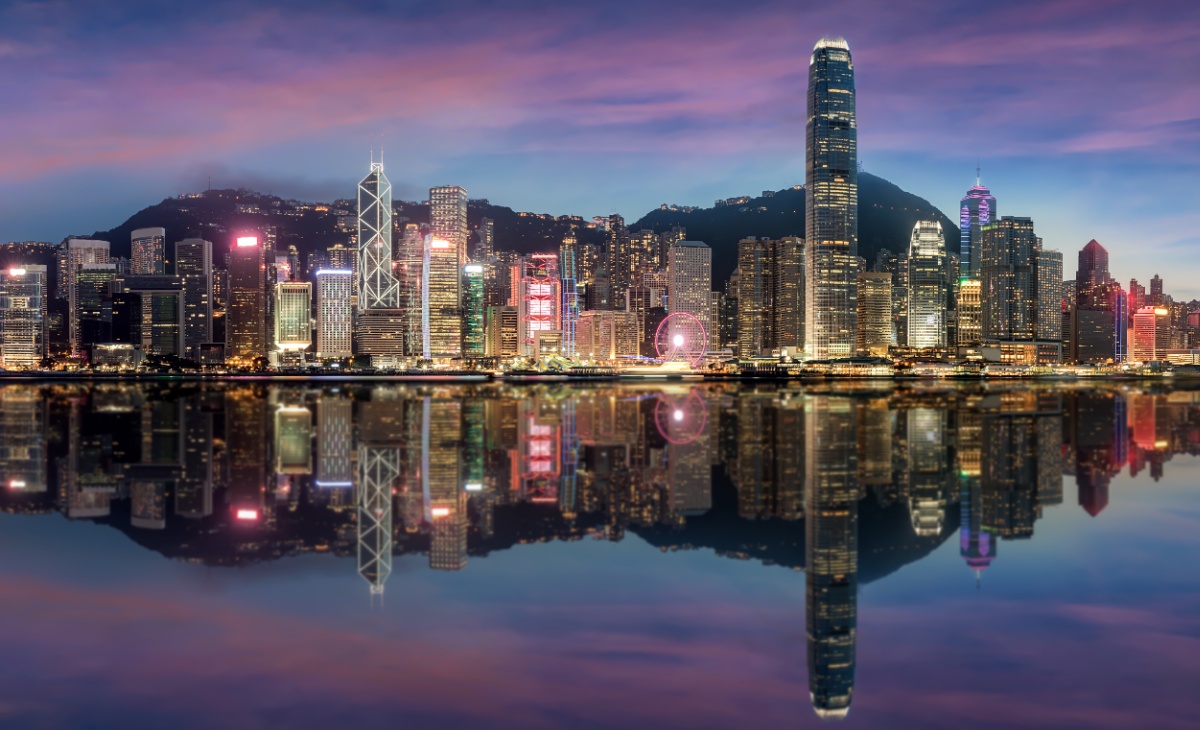 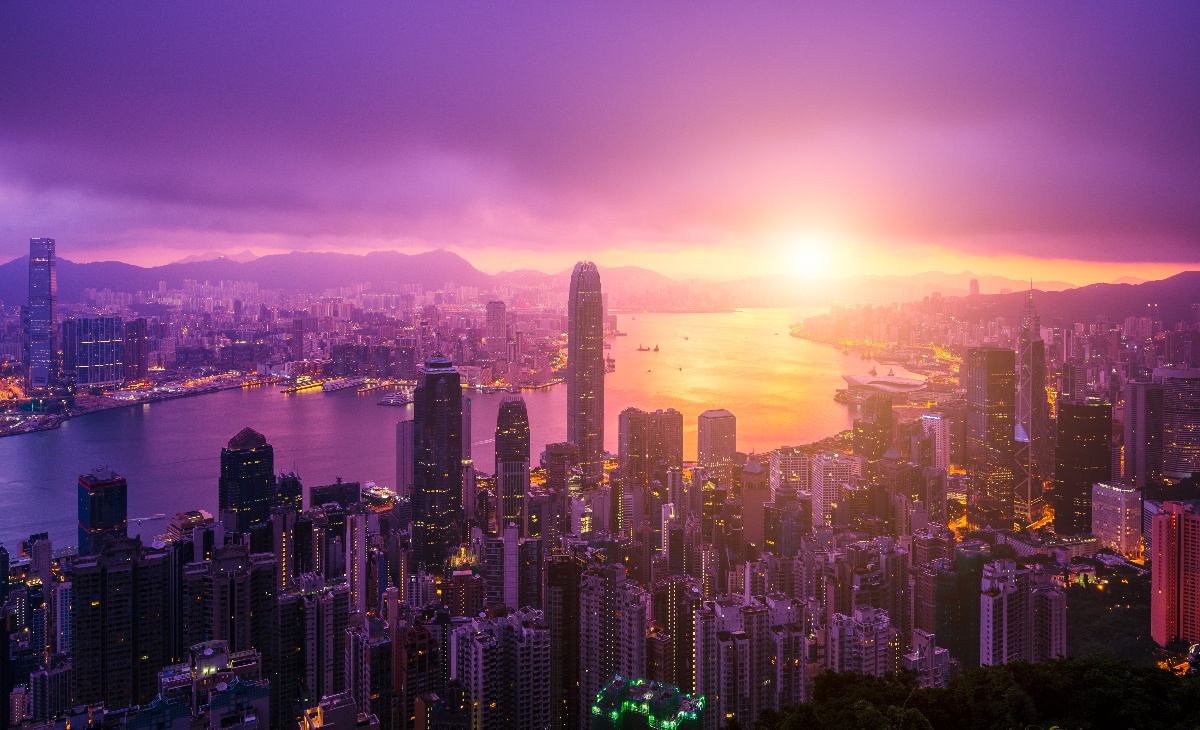